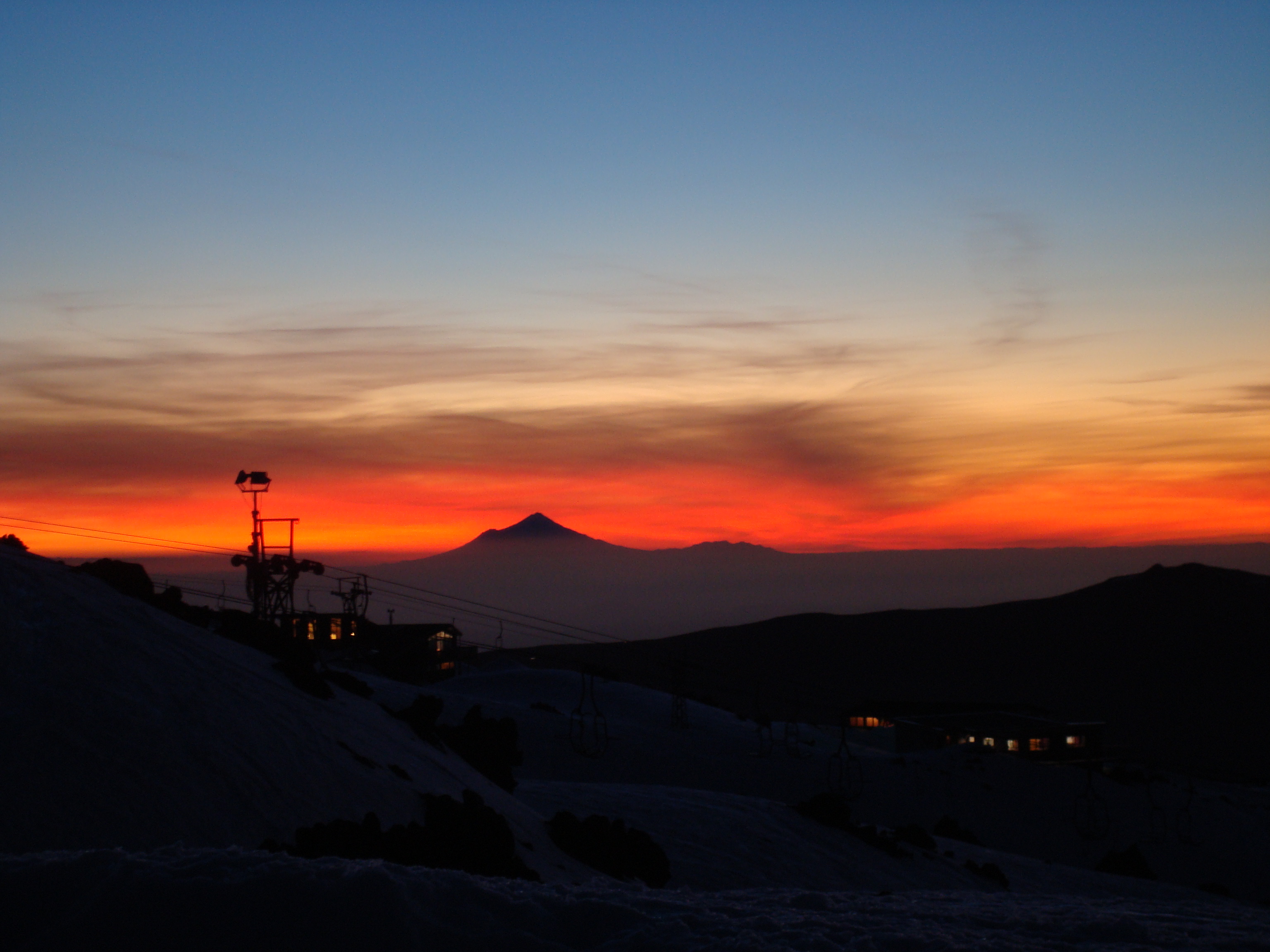 You truly can ski in, ski out – it doesn’t get any better than this! During the ski season we have live-in custodians who manage the club. Your nightly fee includes a cooked  breakfast, light lunch, and a two-course dinner. The Lodge has modern mens and women’s bathrooms, brand new mattresses and pillows in the six bunk rooms. Our flexible booking system allows you to make arrangements up until the Thursday evening of the coming weekend. The Lodge facilities include a ski workroom and drying room, as well as storage lockers and a lockable ski storage area. There’s a TV, quiet area and a pool table. Something for everyone!

Ski Racers Club was built in 1962 by a group of ski racers and officials from other clubs. The Lockwood design was very open plan with no bunk rooms like there are today. The top floor was open but in the 70’s or early 80’s, a wall was put up to separate the upstairs.

In the 70’s, and in need of money and members, Ski Racers amalgamated with the Manurewa Ski Club (who did not have a facility), and so became Ski Racers (Inc).

In the early 80’s, the committee surveyed it’s members to determine whether to: a) upgrade the Lodge; b) buy a section in Taupo; c) or build another club at Ohakune. It was unanimously agreed to upgrade the Lodge.

Over the last 15 years, Stage 1 and 2 of the upgrade programme have been completed at a cost of around $250,000. Stage 1 involved major structural changes which extended the chairlift end of the Club. New entrance way, ski room, drying room, custodian’s room, two new upstairs bunk rooms (only redistributing the same number of bunks), re-cladding the club in cedar, a number of new windows, and a complete rewire of the electrics. Stage 2 saw the extension of the Lodge along the back wall which opened up the lounge area, created a walk in pantry, extended the two bathrooms, completion of the internal hallways and TV room area. Also, the bunk rooms have been re-sanded, better carpet laid upstairs and the installation of an air conditioning system. Considerable input from members were required over these years and many gave huge amount of time on work parties.

Recently we have upgraded all the mattresses and pillows, and over the 2015/2016 summer we put new carpet throughout the Club, replaced the drying room floor, put in two brand new sparkling stainless ovens and installed an awesome woodburner.

Stage 3 has been partially completed. This has involved the replacement of all the lounge and dining area modern double glazed windows with the addition of three new windows that were never installed.The second part is to revamp the whole lounge area.

Although operating independently, all Whakapapa clubs are strictly controlled by the Department of Conservation (DOC). We pay bunk levies, which essentially is the license to operate.

Today, members and many non members enjoy the excellent facility we have. Ski Racers is renowned for it’s great food, wine  and friendly atmosphere. It has remained predominantly an Auckland based club for skiing only. Ski Racers has transformed over the years to a family based club with low membership.

Click to see a map of our location.Ski Racers Map.pdf